The Police Museum received the Museum of the Year 2022 award

The Police Museum received the Museum of the Year 2022 award granted by the Finnish Museums Association and ICOM (International Council of Museums) Finland.

The award is granted to a museum that in its field has significantly promoted the visibility and impacts of the museum sector in society, and whose activities have introduced new or different perspectives, ideas and visions to the museum sector.

“In its criteria for the award, the award jury stated that the concept of the Police Museum is an overall success and that the museum operations show consistent quality and a highly professional approach. The award jury emphasized, for example, the museum’s diverse collection activities, special exhibitions supplementing the permanent exhibition and paying attention to children as museum visitors,” says Tiina Tuulasvaara-Kaleva, Chief Intendant of the Police Museum.

The award jury paid also attention to the Police Museum’s interaction with the Police University College and the police in general. The museum participates, for example, in the education of police students and has developed a network of museum contact persons for police departments.

“During the award process, it was delightful to notice that the Finnish police forces have noticed the significance of the Police Museum: the museum does not only record the tradition, but contributes also to the understanding of the history. In this way, we are involved in building the future and safety of our society.”

Four museums were chosen as the finalists for the Museum of the Year 2022 award. Alongside the Police Museum, the candidates were the Hotel and Restaurant Museum in Helsinki, the Lotta Museum in Tuusula and the Muisti Centre of War and Peace & Headquarters Museum in Mikkeli.

The winner of the Museum of the Year award was announced in connection with the National Museum Days in Mariehamn. 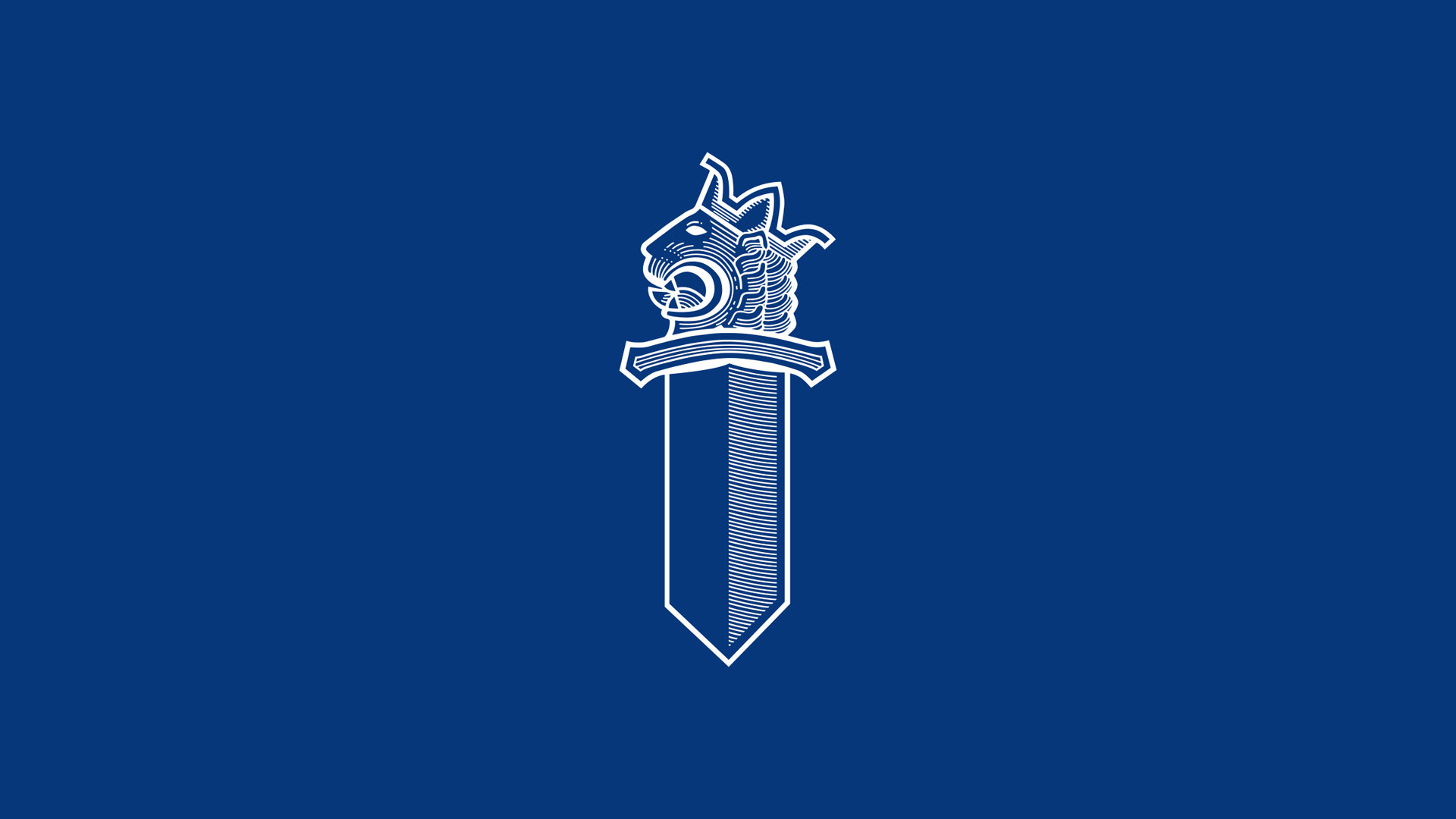